The difference of Thai food in the 4 regions

Thai food is one of the world’s greatest cuisines. It is popular both in the country and abroad. It’s not only delicious but it is also a major part of Thai culture as well. Thai food is also healthy food, its smells, colors and flavors are derived from natural vegetables and herbs. It has a high nutritional value and benefits to the body.

Thai food in each region has a unique taste that differs according to the terrain and food sources of that region as follows. 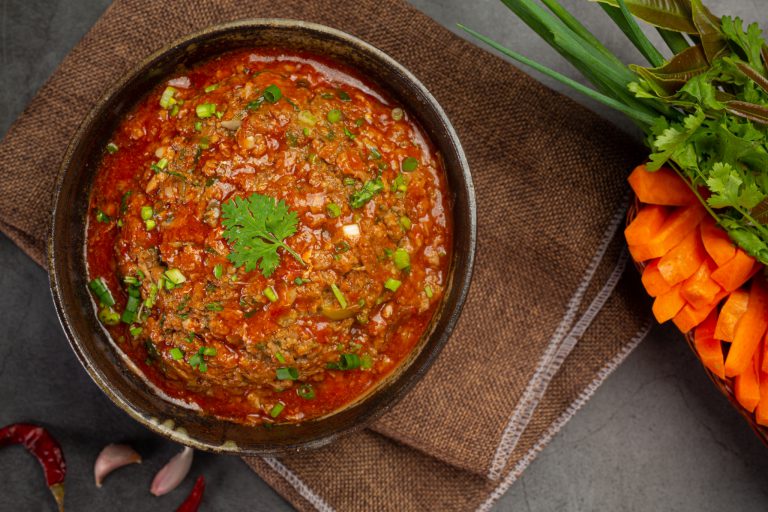 The northern part of Thailand has a plain landscape, interspersed with many mountains. The cold weather makes the vegetables fresher than the rest of the region, so the northern people tend to use vegetables as an ingredient for every meal. The food of the North of Thailand was influenced by its ancestors. Most of the food ingredients are natural, such as forests and vegetables grown in the area around the house. 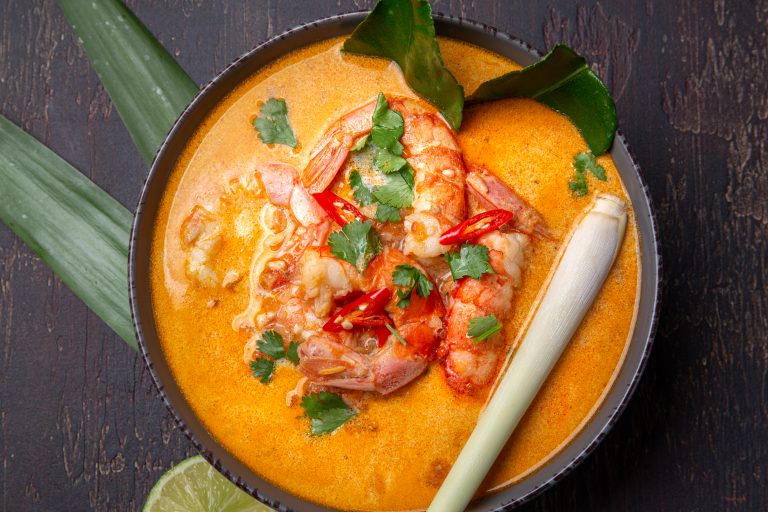 The central Thai region, the landscape is lowlands. There are many important rivers flowing past Bangkok such as the Chao Phraya River. The riverside has a landscape that is suitable for cultivating and raising animals, making it the most fertile region. There is rice, plenty of fish, vegetables, and fruits that are abundant throughout the year. In addition, the central Thai cuisine has a variety of flavors and food components that are influenced by foreign countries such as India and China, etc.

The flavors of the central Thai region are varied and balanced, with sweet, sour, salty, and spicy flavors to be the best. Another highlight of the central Thai cuisine is that coconut milk is used as an ingredient in many dishes, both savory and desserts.

People of the central Thai region traditionally had a meal as a set of meals, during which, one meal, you would eat a variety of foods to provide family members of all ages to be able to eat together.

Most of the food known to foreigners is central food such as Tom Yum Kung, Pad thai, Green curry, and Panaeng. They are popular menus. Making the food of the central region more prominent than other regions.

Another outstanding identity of the central region is the food is decorated beautifully before it is served either with carvings or platter with colorful fruits and vegetables.

In terms of taste Isan food focuses on spicy, salty and sour flavors, the spiciness that comes from both fresh and dried chili peppers. Isan food is very popular among Thai people because it’s delicious and easy to find. 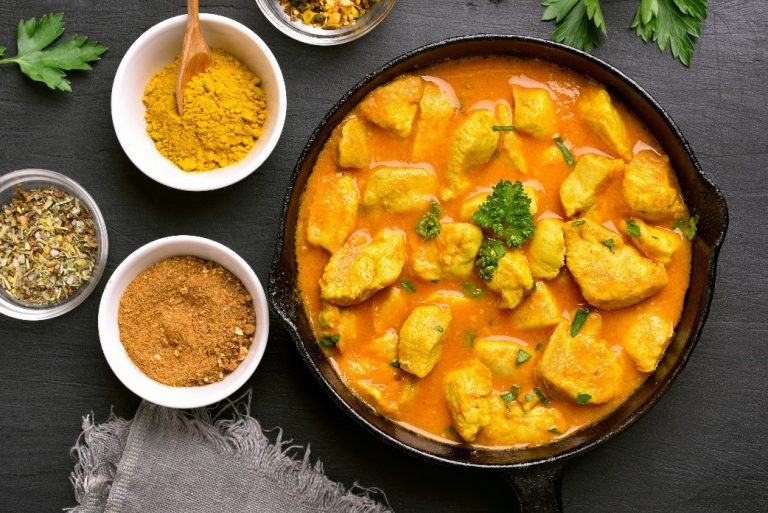 The highlight of Southern Thai food is the pungent smell of spices and it is spicier than the other regions. The main spice used in cooking is yellow turmeric. To eliminate the fishy smell of seafood. Southerners, prefer to eat vegetables with almost any food to reduce the spiciness. So, as you can see, restaurants in the South often have a large quantity of free vegetables prepared for their customers.

You can see that the Thai food in each region is unique and different. That is unique that has been inherited and accumulated for a long time. It can be considered that food is an important national culture of the Thai people.

Connect to the world with our comprehensive language courses covering all four skills – speaking, listening, reading and writing. Our students come from all over the world, so you can learn different cultures and make new friends. Pro Connect courses (with the exception of German) also enable you to obtain an optional Education Visa, either for six months or one year. Free trial lesson available!